Tina Farrell, from Levenshulme, called Camelot after failing to win with several cards.

The 23-year-old, who said she had left school without a maths GCSE, said: “On one of my cards it said I had to find temperatures lower than -8. The numbers I uncovered were -6 and -7 so I thought I had won, and so did the woman in the shop. But when she scanned the card the machine said I hadn’t.

“I phoned Camelot and they fobbed me off with some story that -6 is higher – not lower – than -8 but I’m not having it.

“I think Camelot are giving people the wrong impression – the card doesn’t say to look for a colder or warmer temperature, it says to look for a higher or lower number. Six is a lower number than 8. Imagine how many people have been misled.”

What’s the number one reason we riot? The plausible, justifiable motivations of trampled-upon humanfolk to fight back are many—poverty, oppression, disenfranchisement, etc—but the big one is more primal than any of the above. It’s hunger, plain and simple. If there’s a single factor that reliably sparks social unrest, it’s food becoming too scarce or too expensive. So argues a group of complex systems theorists in Cambridge, and it makes sense.

In a 2011 paper, researchers at the Complex Systems Institute unveiled a model that accurately explained why the waves of unrest that swept the world in 2008 and 2011 crashed when they did. The number one determinant was soaring food prices. Their model identified a precise threshold for global food prices that, if breached, would lead to worldwide unrest.
[…]
CSI expects a perilous trend in rising food prices to continue. Even before the extreme weather scrambled food prices this year, their 2011 report predicted that the next great breach would occur in August 2013, and that the risk of more worldwide rioting would follow. So, if trends hold, these complex systems theorists say we’re less than one year and counting from a fireball of global unrest.

– – –
A lawyer, an investment banker, and an EE were at the bar and the topic of wives and mistresses came up. The lawyer was the first to comment.

“I handled this a long time ago with a prenup. We both do our own thing, but I’m still careful to ensure the wife never finds out.”

The investment banker responded next. Careful portfolio management has enabled me to set up two households. Both think I work extensive hours and travel a lot so neither is aware of the other.”

The EE responded last. “Well I’ve frankly never had a problem with this.” The lawyer and the banker were incredulous. The lawyer queried, “You mean they both know about each other?”

A man in a hot air balloon realized he was lost. He reduced altitude and spotted a man below. He descended a bit more and shouted, “Excuse me, can you help me? I promised a friend I would meet him half an hour ago, but I don’t know where I am.”

The man below replied, “You are in a hot air balloon hovering approximately 30 feet about the ground. You are between 42 and 44 degrees north latitude and between 83 and 85 degrees west longitude.”

“You must be an engineer,” said the balloonist.

“Well,” answered the balloonist, “everything you told me is technically correct, but I have no idea what to make of your information, and the fact is I am still lost.”

The man below responded, “You must be a manager.”

“I am,” replied the balloonist, “how did you know?”

“Well,” said the man, “you don’t know where you are or where you are going. You made a promise which you have no idea how to keep, and you expect me to solve your problem. The fact is you are exactly in the same position you were in before we met, but now, somehow, it’s my fault.”

An engineer and a mathematician were arguing about which was smarter. They were given a test. A room was found with doors on opposite sides. One person was put at each door. In the center of the room they placed a beautiful girl, scantily clothed. The engineer and mathematician were told that each minute they could go one half the distance to the girl, and the one that got there first could have her. The mathematician thought a minute and said I give up, you can never get there. The engineer said, You are right, but I can get close enough. 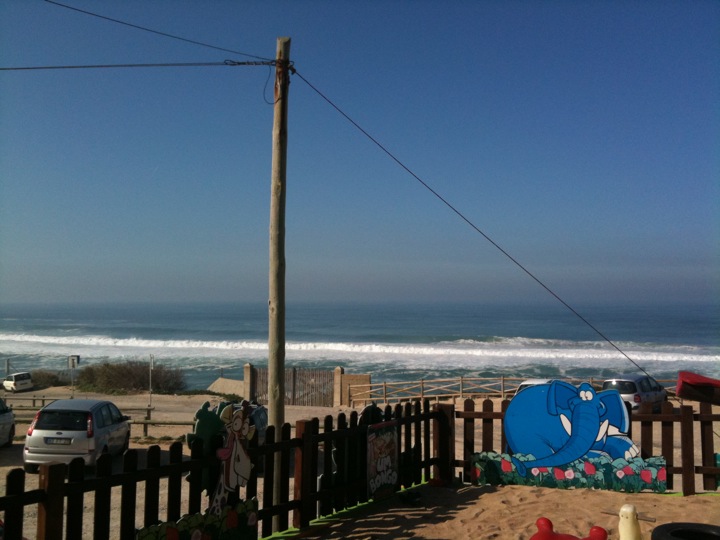